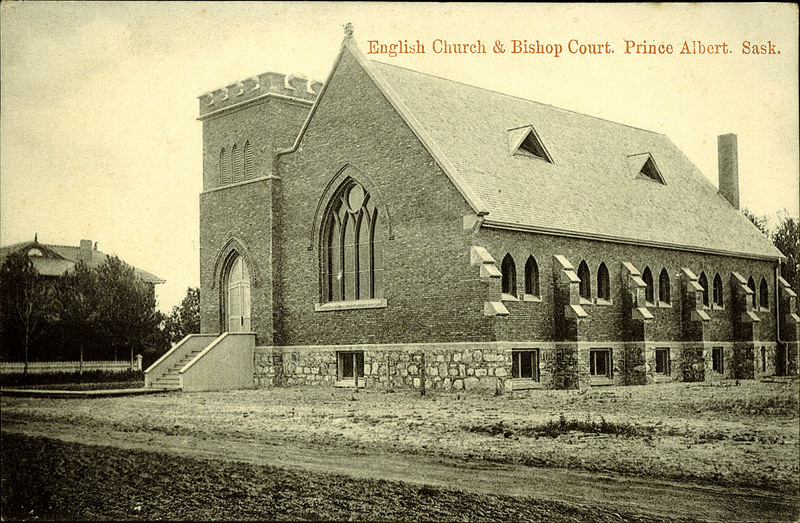 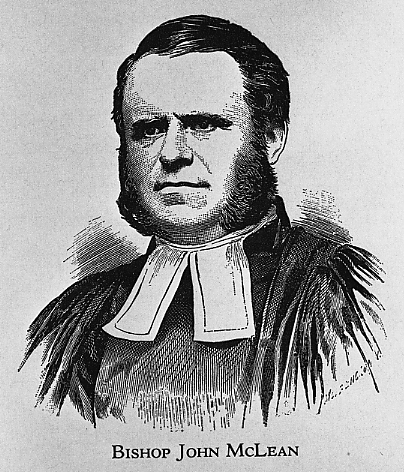 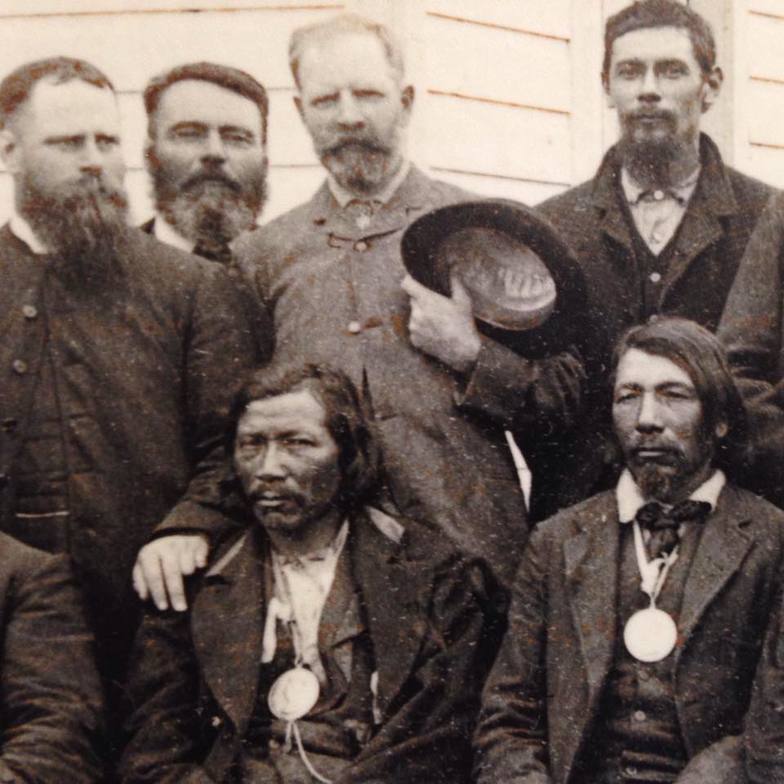 The Diocese of Saskatchewan was established in 1873 by an act of the Synod of the Diocese of Rupert's Land. Approval for this action had been granted by the Anglican Church Missionary Society (CMS) in 1872. The first bishop of the new diocese, John McLean, was consecrated in 1874 and took up residence in Prince Albert in 1875.

At the same time the Diocese acquired more territory of what is now northern Saskatchewan and Alberta, and a larger portion of Manitoba, including present day The Pas and the Devon Mission areas. In 1888 the Diocese of Calgary was formed from its south western flank, with the Diocese of Edmonton being established sometime thereafter. Saskatchewan gave up the last of its Alberta and Manitoba territory in 1927 and 1933 respectively. In 1933 the Diocese split again into a northern part, the Diocese of Saskatchewan based in Prince Albert, and a southern part, the Diocese of Saskatoon. The last division was painful and highly controversial at the time. A compromise was reached by which the southern diocese around the new see of Saskatoon was granted the Charter to assure its link with the early history, and some of the historic endowments and debts; the northern diocese would return to its roots as a primarily aboriginal missionary organization and would retain the name, some of the endowments, Bishop McLean's seal, archives and the episcopal properties. It was granted a new Charter to replace the ceded one in 1933 and a new episcopal endowment from an anonymous donor in England. All the subsequent bishops of both dioceses would claim succession to Bishop McLean.

Suffragan Bishops of the Diocese of Saskatchewan:

For more information, see W.F. Payton, An Historical Sketch of the Diocese of Saskatchewan and the wealth of primary source material available at Project Canterbury.