The Archbishop of Canterbury Justin Welby Coming to our Diocese

A visit of Reconciliation 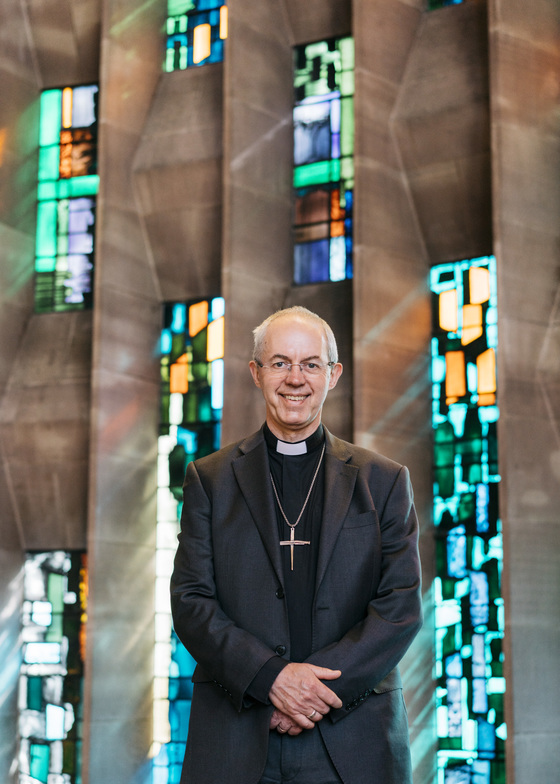 “In response to an invitation from Archbishop Linda Nicholls, Primate, and National Indigenous Anglican Archbishop Mark MacDonald, the Archbishop of Canterbury, the Most Rev. Justin Welby, will visit Canada between April 29th and May 3rd, 2022. He will meet with Anglican Indigenous people and Indigenous leaders in Prince Albert, Saskatchewan; Six Nations Reserve near Brantford, Ontario; and finally Toronto, Ontario. The Archbishop of Canterbury is the senior Archbishop of the Church of England and of the Anglican Communion worldwide. A particular focus of his primacy is the work of reconciliation wherever needed. Anglican history in Canada is entwined with the Church of England, British explorers, colonists and Crown representatives. Their presence in treaty negotiations and subsequent partnership with the government are part of the legacy of colonialism that contributed to residential schools and to abuse and cultural deprivation. A significant purpose behind Archbishop Justin’s visit is to recognize and repent of where those relationships have done damage rather than good, particularly with Indigenous peoples. During his visit the Archbishop will meet and listen to residential school survivors; visit Indigenous reserves; and share in the work of reconciliation to which the Anglican Church of Canada is committed.”