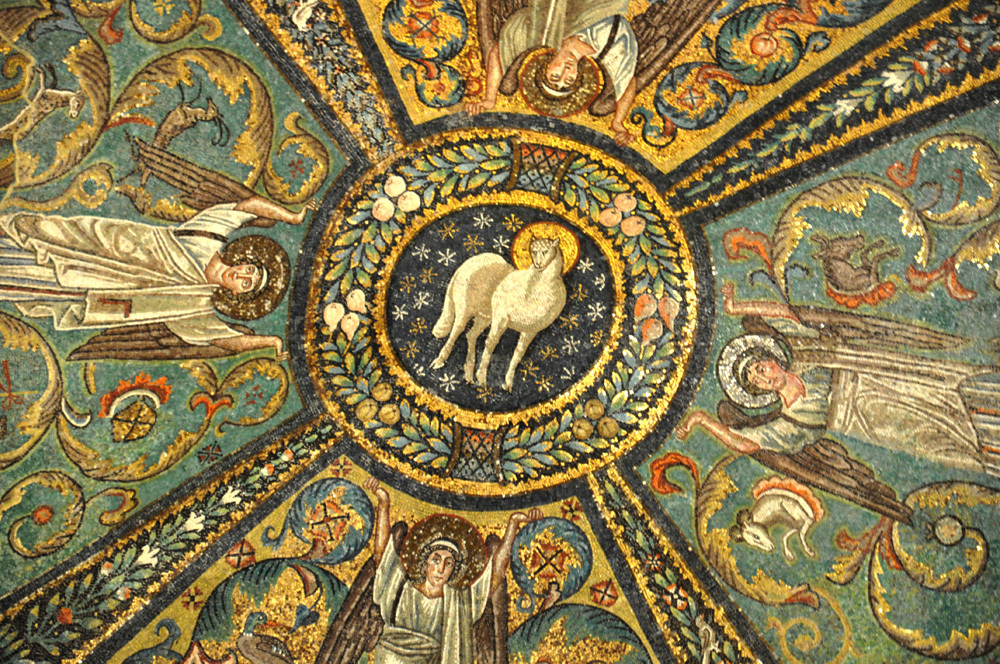 The collect and readings - as well as the Bishop's sermon, video and other resources - for the Sunday Next Before Advent (26 November A.D. 2017).

Stir up, we beseech thee, O Lord, the wills of thy faithful people; that they, plenteously bringing forth the fruit of good works, may of thee be plenteously rewarded; through Jesus Christ our Lord. Amen.

“Behold, the days are coming, declares the LORD, when I will raise up for David a righteous Branch, and he shall reign as king and deal wisely, and shall execute justice and righteousness in the land. In his days Judah will be saved, and Israel will dwell securely. And this is the name by which he will be called: ‘The LORD is our righteousness.’

I will hearken what the LORD God will say: / for he shall speak peace unto his people and to his saints, and unto them that turn their heart to him.

Surely his salvation is nigh them that fear him, / that glory may dwell in our land.

Mercy and truth are met together: / righteousness and peace have kissed each other.

Truth springeth out of the earth; / and righteousness hath looked down from heaven.

Yea, the LORD shall give what is good; / and our land shall yield her increase. Alleluia! Alleluia!

Righteousness shall go before him, / and shall direct his going in the way. Alleluia!

The next day again John was standing with two of his disciples, and he looked at Jesus as he walked by and said, “Behold, the Lamb of God!” The two disciples heard him say this, and they followed Jesus. Jesus turned and saw them following and said to them, “What are you seeking?” And they said to him, “Rabbi” (which means Teacher), “where are you staying?” He said to them, “Come and you will see.” So they came and saw where he was staying, and they stayed with him that day, for it was about the tenth hour. One of the two who heard John speak and followed Jesus was Andrew, Simon Peter's brother. He first found his own brother Simon and said to him, “We have found the Messiah” (which means Christ). He brought him to Jesus. Jesus looked at him and said, “You are Simon the son of John. You shall be called Cephas” (which means Peter).

The next day Jesus decided to go to Galilee. He found Philip and said to him, “Follow me.” Now Philip was from Bethsaida, the city of Andrew and Peter. Philip found Nathanael and said to him, “We have found him of whom Moses in the Law and also the prophets wrote, Jesus of Nazareth, the son of Joseph.” (ESV)